A good laugh is a universal pastime and if the language of cinema is universal, then laughter is our common vocabulary.

Global Rhythms: On The Record

The collaboration of music and film often serves to illuminate both art forms.

The latest from and about the Arab world

When an individual or group has experienced an injustice, filmmakers use their talents and craft to make us aware and call us to take action.

We want to thank the CrossCurrents Foundation for their support in helping to make this series possible.

Films selected for this year's Justice Matters series include:

The award jury consists of:

This year's Filmfest DC trailers were created by two very talented film students at George Mason University, Faith McKane and Nathan Ridings. Our trailers will be screened prior to festival screenings. Please enjoy! 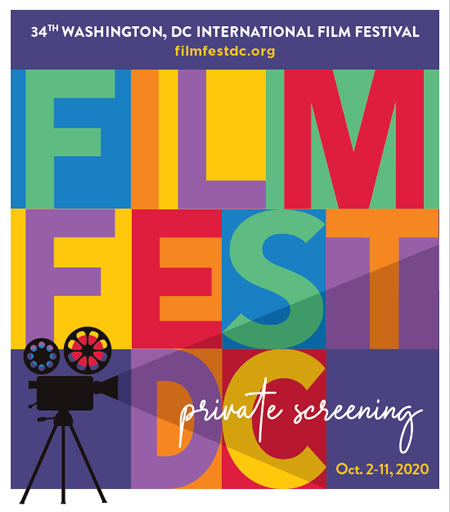